Its a while since wrote something here, so i will post an update of whats going on in the background.

Over the last 9 months or so i wrote a book called “Building Single page Web Apps with Meteor” and i’m finally almost done. I’m currently writing on the last chapter titled “Testing in Meteor”, which drags a little as velocity – meteors official testing framework is quite not ready just yet.

The book writing experience was long, though it was a very fluid process until the last few months were i basically ran behind every change in the API to keep all chapters updated 🙂 But i finally prevailed and i am proud of the result. 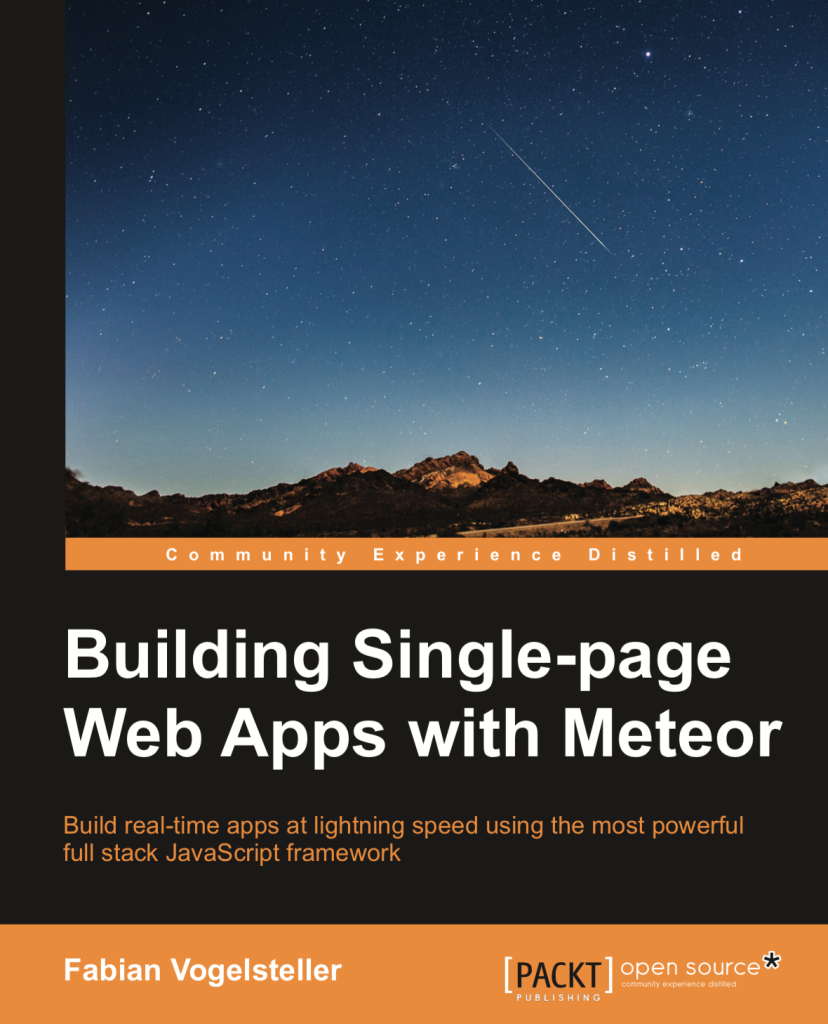 So if you want to get a copy buy it from amazon.com, or better directly from PACKT publishing (more money for me, you know big corporations are evil)

While working on the tunedin app (which sadly will never see the light of the day again -> insolvency) and on some freelance projects in the last months, i always improved and updated my packages.

To note a few:

Animation are actually thanks to meteor’s _uihooks now easily possible and this package makes it even simpler. You just wrap big chunks of your app or elements you want to animate with {{#Animate}}...{{/Animate}} and then every element which has a .animate class will be animation according to the CSS transitions you defined for the that elements animate class.

If you rather want to use velocity.js for animations you can use the frozeman:animation-helper-velocity package, though it needs a few improvements from the latter package. I personally like to stay native and use CSS transitions.

This package adds a simple modal, anywhere you want to put it and you can then trigger is specifying a “trigger” session variable.

The modal is not really styled like in the picture in the README, though you can easily do it yourself, i don’t like when packages come already styled and then every app looks exactly the same “bootstrap-ish”. I prefer they give you the basics and you can beautify them yourself with a few lines of CSS.

This is a simple global notifications toaster, which will popup from the bottom right (CSS can overwrite this). You can show multiple toaster at the same time, each having its own timeout, or can be clicked away. Additionally they can contain an ok or cancel button which can be renamed and call a callback function. A simple example would be: 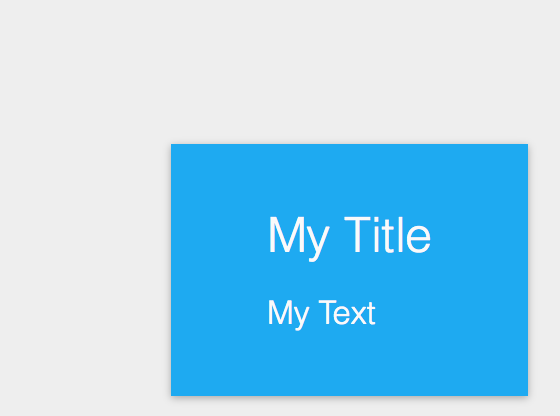 This is the improved version of the package you will write in the book chapter 9 🙂 It allows you to start a interval timer and call timer.tick() in any reactive function to make it re-run in that interval. Useful for relative timestamps you want to keep updated like 10s ago.

Thats a simple reactive wrapper for local storage, means it stores the objects in local storage, but a t the same time, when they change re-run all functions, which “.get()” them. Additionally it uses chrome.storage when used inside a chrome packaged app, when no localstorage object is available. (thats probably the only difference to the existing reactive local storage wrappers)

Thats it for now. I’ll finish up my book and keep you posted on whats to come and what i’m working on.

The current bitcoin price is 407 USD, so if you’re reading this in the future 😉